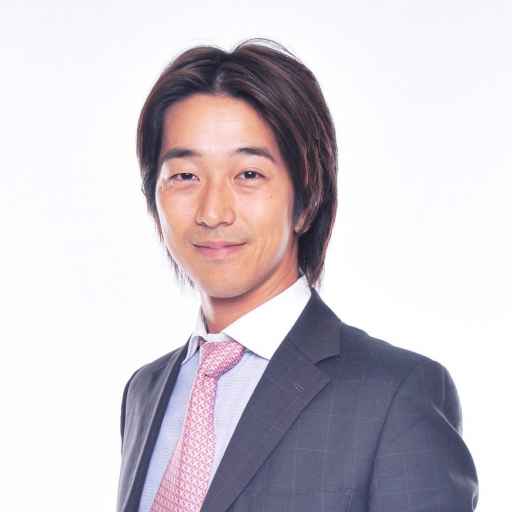 Naoaki Hashimoto is born in 1979, Tokyo and graduated Waseda University in 2002. After graduation he started working at the headquarter of Accenture Japan’s financial department where he primarily was in charge of business reform. After 4 and a half years of working for Accenture he career changed to Recruit Co.,ltd. where he handled the sales of associated booking sites such as Jalan and AB-ROAD.
While working at Recruit Co.,ltd. he started up the volunteer circle Tokyo Experience which was a matching service for foreign tourists and for Japanese who wanted to practice English but also help given foreign tourists. After 5 years at Recruit Co.,ltd. he left the company in April of 2012 and decided to set out on a round-the-world trip. After visiting over 30 countries and 9 months of travelling he returned to Japan in January of 2013 and the following month in February he founded Travelience Inc. During the same year he also joined the government institution, Japan Tourism Agency’s development investigation committee for National Government Licensed Guides

His hobby and passion is travelling. Back when he was a student he would spend 4 months of the year travelling. For his graduation trip he travelled all the way to Africa by land route only. He has travelled over 70 countries.

He has been featured in IKAROS Publications Magazine, “世界一周TRAVELER’S VOICE” and Futabasa Publishers Ltd., “バックパッカーズ読本”. Aside from this he has also written various articles for travel and tourism media. Furthermore, he has also been casted on TV and radio channels such as NHK, Nippon TV, TBS, Fuji TV, TV Asahi, TV TOKYO Corporation etc.